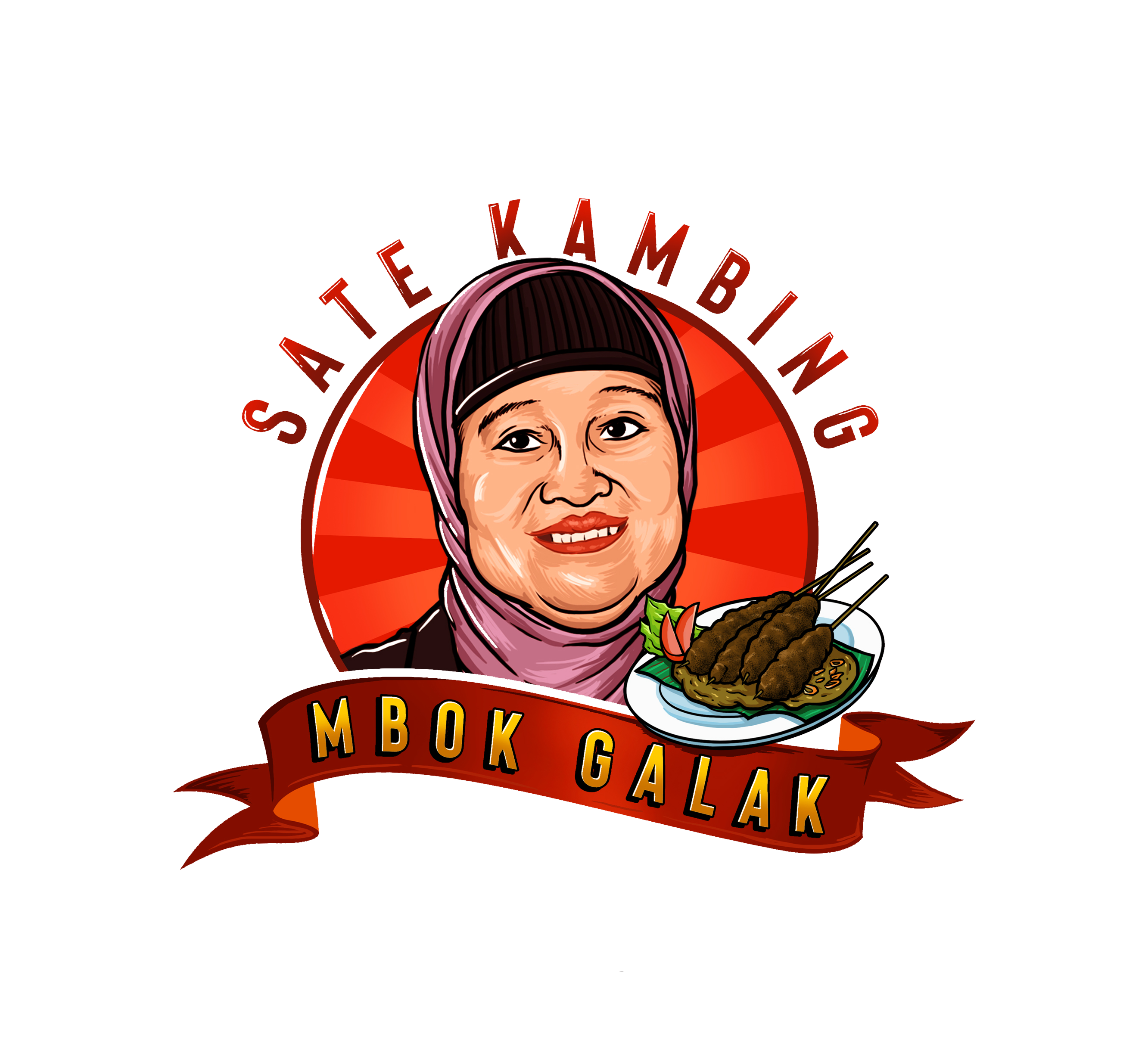 sumber: IG @satembokgalak_solo
As we know, Indonesia is a country consisting of 34 provinces. Of course, each province has its own traditions. Regardless of where we come from, of course, we should be proud and try to preserve existing traditions. Now, for culinary entrepreneurs, efforts to preserve this tradition can be done by continuing the local culinary heritage, as was done by Aji Karyadi, owner of Sate Kambing Mbok Galak Solo, Karawang Branch. According to Aji, besides being able to open up business opportunities, traditional culinary can also be an opportunity for today’s young generation to introduce the distinctive flavors of their respective regions. Before opening a branch in Karawang, the Sate Kambing Mbok Galak business which was founded in 1980 was initially offered on a mobile basis. Now, one of these Cashlez merchants already has two branches, namely in Solo and in Karawang. So, where did the name Sate Kambing Mbok Galak come from? According to Aji, the name actually refers to two meanings. The first meaning refers to his grandmother, Mrs. Hajah Sakiyem, who is known to be fierce when there are employees who have been serving customers for a long time. Not only that, because it is located on the side of the road, Mrs. Hajah Sakiyem also often screams so that her voice can still be heard by customers even though there are many vehicles passing by. Meanwhile, Aji also said that the ancients often used the word "fierce" to refer to delicious food. The term Old but Gold seems appropriate to describe Mbok Galak’s Goat Satay business. How not, this place to eat has become one of the references to traditional culinary hits from Solo, favored by President Jokowi! There are various mainstay menus to choose from, from Sate Buntel, Goat Satay, Tengkleng Cook, Tengkleng Rica, to Tongseng Kambing. According to Aji, Pak Jokowi himself likes the Tongseng Kambing the most. And coincidentally, Mr. Jokowi’s residence is also opposite the Solo branch of the Solo branch of the Sate Kambing Mbok Galak. source: IG @satembokgalak_solo
As a business owner who also acts as the head of marketing, Aji places a high priority on customer trust. Hence, Sate Kambing Mbok Galak always maintains the best taste. Customer satisfaction with the various menus at Sate Kambing Mbok Galak is certainly a strong branding value. This is what also keeps customers coming back to Sate Kambing Mbok Galak. Hence, apart from preserving the taste, Aji also provides Cashlez as a user friendly non-cash payment service. Without the need for subscription fees, Aji can accept various payments and make settlement based on a schedule that has been arranged by himself. Through the sales report from Cashlez, every sale at Sate Kambing Mbok Galak can also be measured accurately.
In the future, Aji hopes to continue to expand the Sate Mbok Galak branch in various other cities in Indonesia. Even though he had been affected by the Covid-19 pandemic that has emerged since March 2020, Aji advised that we all have to remain optimistic. Come on, keep the spirit in pursuing our goals and dreams!
Share :